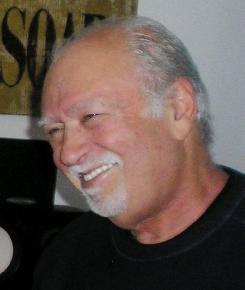 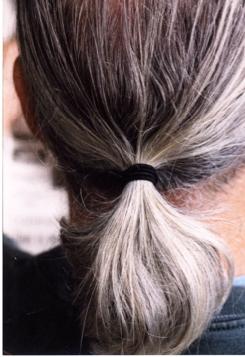 Dan Aron fell in love with radio as a little boy.  He would play “radio announcer” with his 78’s if he was home sick from school, It was the era of comedy and adventure shows; however, it was the music that always inspired him.

He loved jazz, swing, show tunes, even Gilbert and Sullivan, but most of all the incredible world of African-American music.  Fats Waller, Nat King Cole, Louis Jordan, and finally the opening up of black music to the general public in the late 40’s and early 50’s with Rhythm and Blues.  Alan Freed called it Rock n’ Roll, eventually it was all just plain music.

He started one of the first college radio blues shows in the country in Cambridge in 1958, and after a stint in the Navy, worked at several NY area FM radio stations for a couple of years.  The problem was that he couldn’t play what he wanted, so he went to work at WABC as an account executive (who produced radio commercials for his smaller clients) and then for many years as the Creative Director and Executive Producer of a successful radio commercial production company.

Now he can get back to his first love – playing music on the radio….talking about the legendary performers he met and saw in person along the way (Joe Turner, Otis Redding, Memphis Slim, Helen Humes, Willie Dixon, John Lee Hooker, Sonny Terry & Brownie McGhee, to name a few).

Dan’s Old School will be mostly old-school blues, R&B, rock n’ roll, and rocking jazz, with a tip of the hat to the venues where he saw Muddy Waters, Lightnin’ Hopkins, Stevie Wonder, Solomon Burke, Champion Jack Dupree, the folks name above, and many more.

Your comments will be welcomed at dansoldschool@gmail.com